by William Shakespeare
Design and Wysiwyg Rendering by Wen-Ling Liao 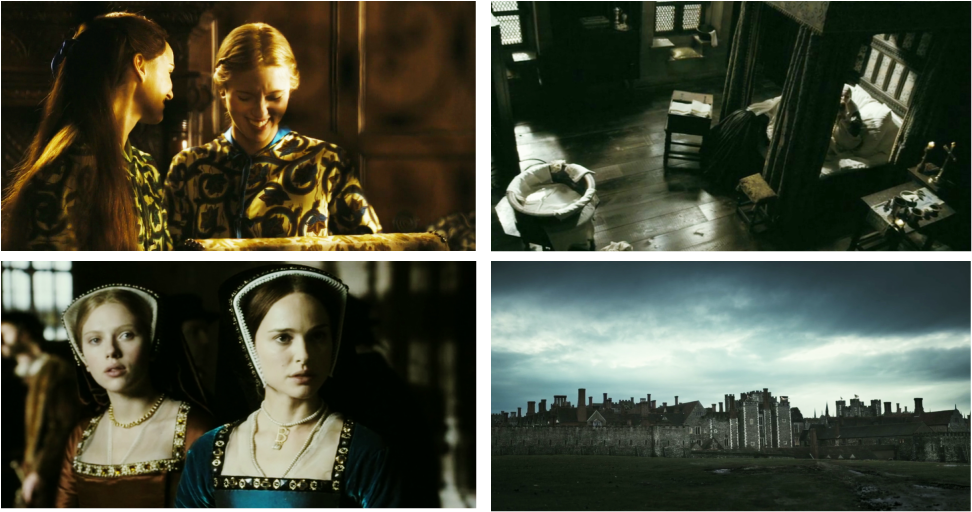 Research photos of The Other Bolyen Girl
This was a movie project. The movie which gave me a lot of inspiration was The Other Boleyn Girl. In the movie, you could see the main light source in the shot lighted through the windows and fences to create the shadowy looks and murky feelings. That also became my main lighting idea. In order to keep the set simple, I used templates to create the patterns on the floors, walls and people's body Those different patterns told you the locations of the scene and meanwhile built the atmosphere......

Other Related Works- The Death of Ophelia, Mixed Media